Leonie fought in the Main Event Bout at Kirra Sports Club on the 9th of November to a packed crowd and a sea of Green Urban Army Supporters. 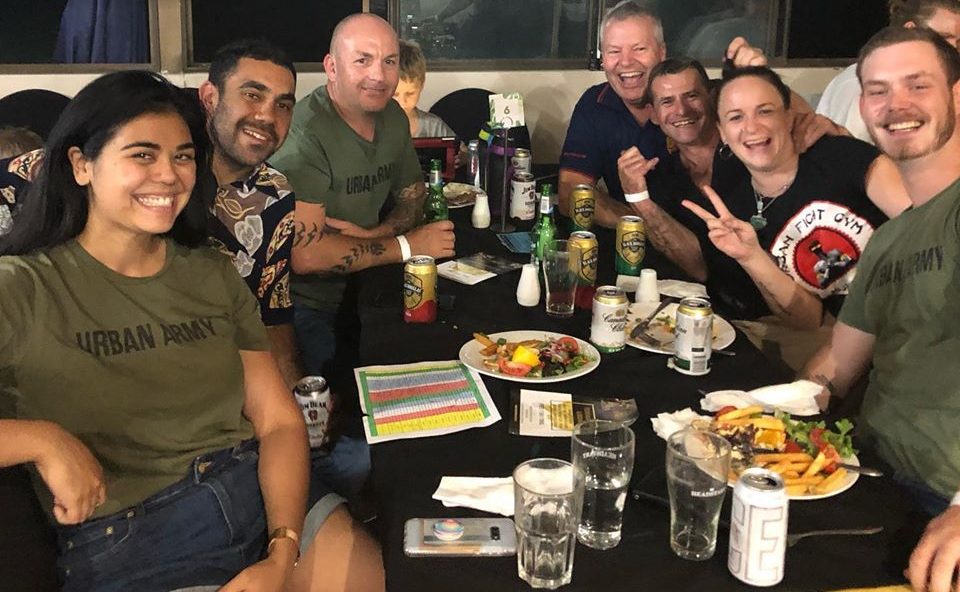 Leonie faced a strong opponent in Jemma Byard, known for her strong boxing and relentless pressure, but Leonie closed down every attack with strong defence and consistent forward pressure of her own.

During the first round, Leonie maintained solid ring control, backing her opponent up with long straight punches and solid blocking. As they got to the ropes, Leonie was able to land strong knees and elbows in the clinch. 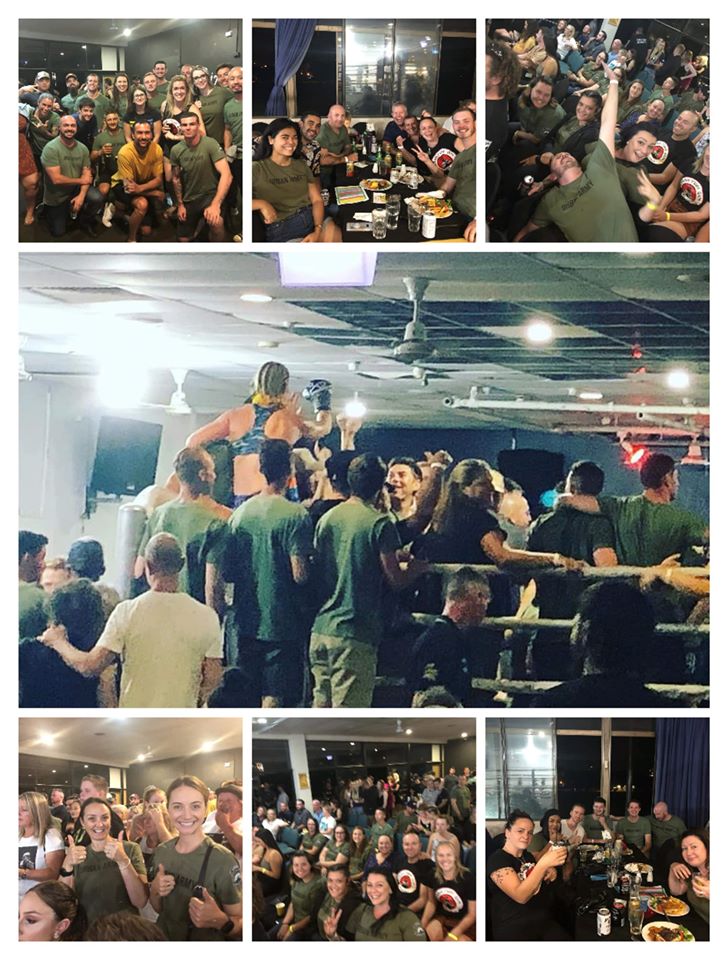 The second round went much the same, with Leonie taking control of the ring, despite Jemma putting together some solid combinations. Leonie used her fight experience and composure to maintain her ground against the attacks, and kept her opponent on the back foot. 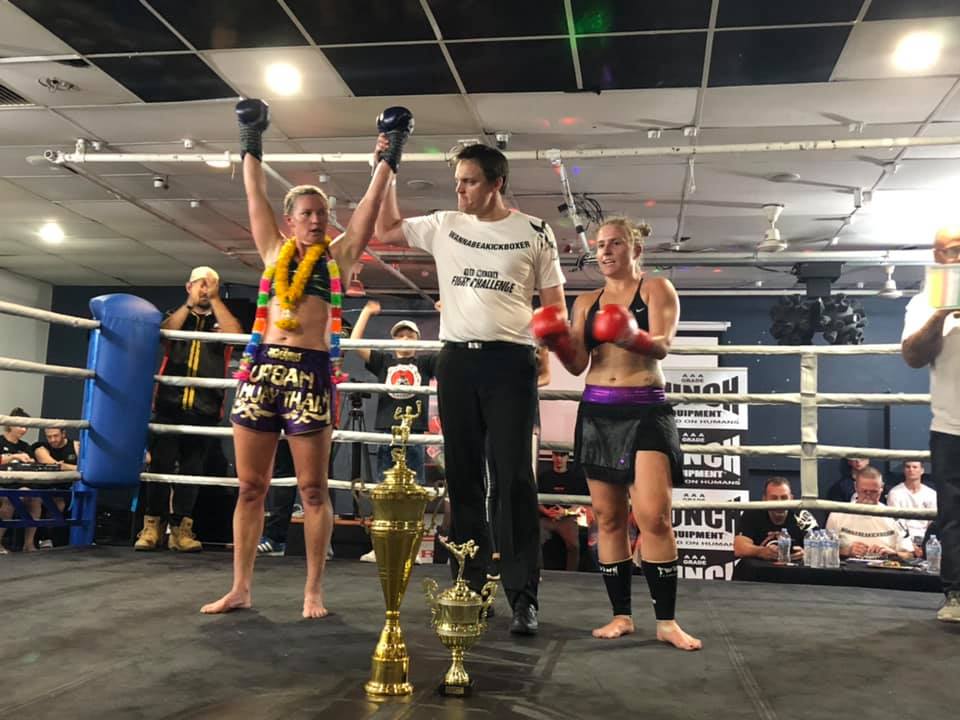 And in the last round, Leonie really hit her stride. Again, maintaining strong defence and ring control, she dominated many of the exchanges, working her way in with strong blocks to land some very solid elbow strikes in close. After 3 rounds of exciting Muaythai, the judges awarded Leonie a Unanimous Points Win. 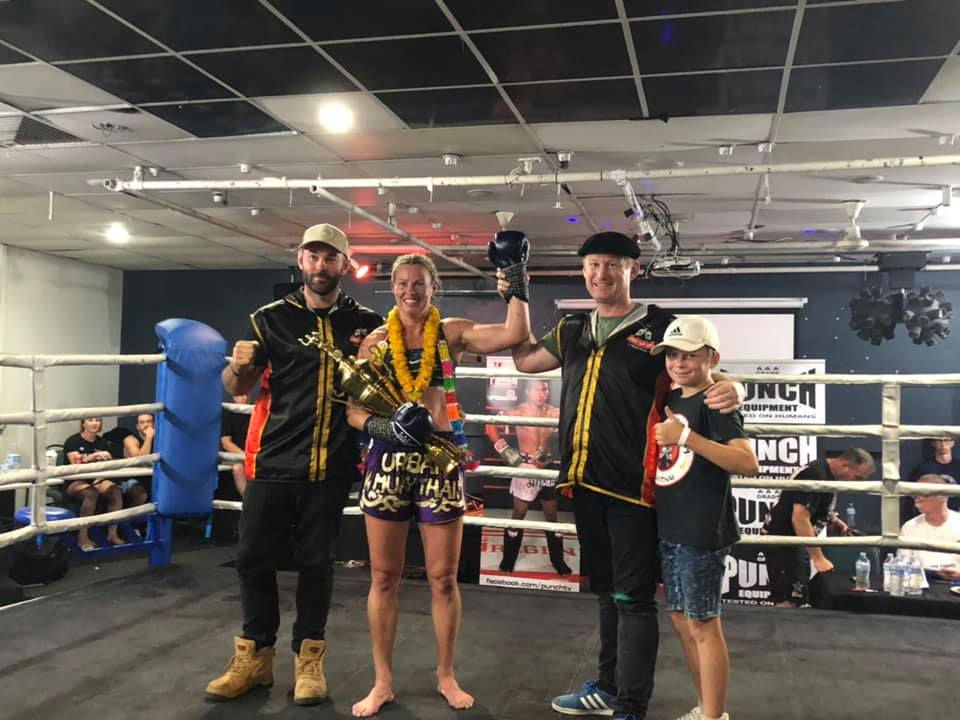 Both girls put on a strong display of Muay Thai from start to finish, to the roar of a packed crowd full of supporters from both local gyms.  The #urbanarmy was out in FORCE – Leonie said that every time she looked out into the sea of green she felt stronger and fought harder.

Thank you to everyone who came out to support, cheer, and give Leonie all the love she needed to take a solid win at the end of the night!