November was a nice cruisy change from the non-stop action of October – but it wasn’t without excitement. We had 2 successful Green Singlet gradings, a massive yellow singlet grading and Leonie won her fight in front of a huge crowd of Urban Fans.

We had another successful Grading this month, with 11 students achieving their Green Singlets on November 2nd, and four more students got theirs on the 30th. Lucas and Judd came up from Tweed to participate and are now our highest ranked singlets at the Tweed Gym. Well done everyone! 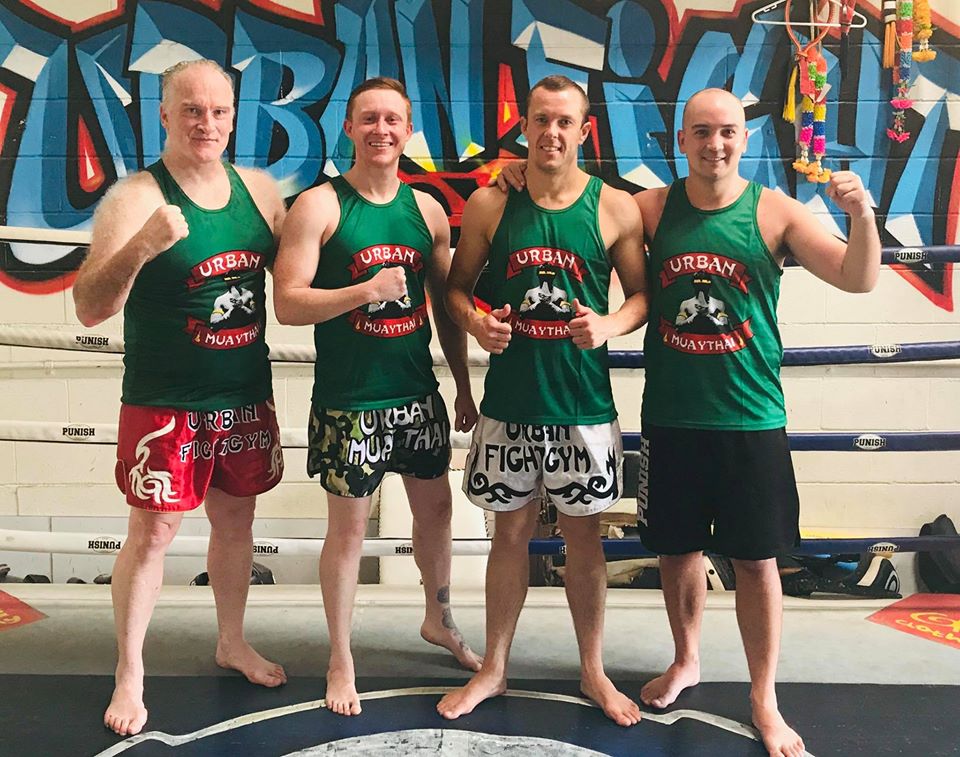 What a huge effort by a huge group of white singlets down at Tweed, all 24 students successfully achieved their Yellow Singlets on the 22nd of November. Congratulations everyone, massive effort by the whole group, fast on the heels of the Blue Singlets from last month. 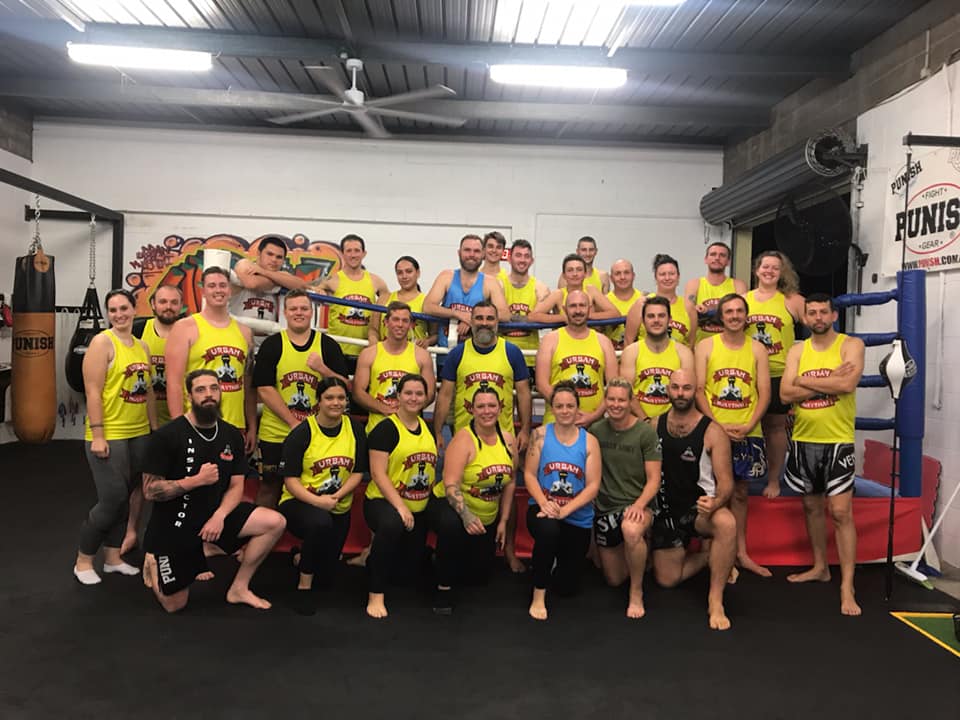 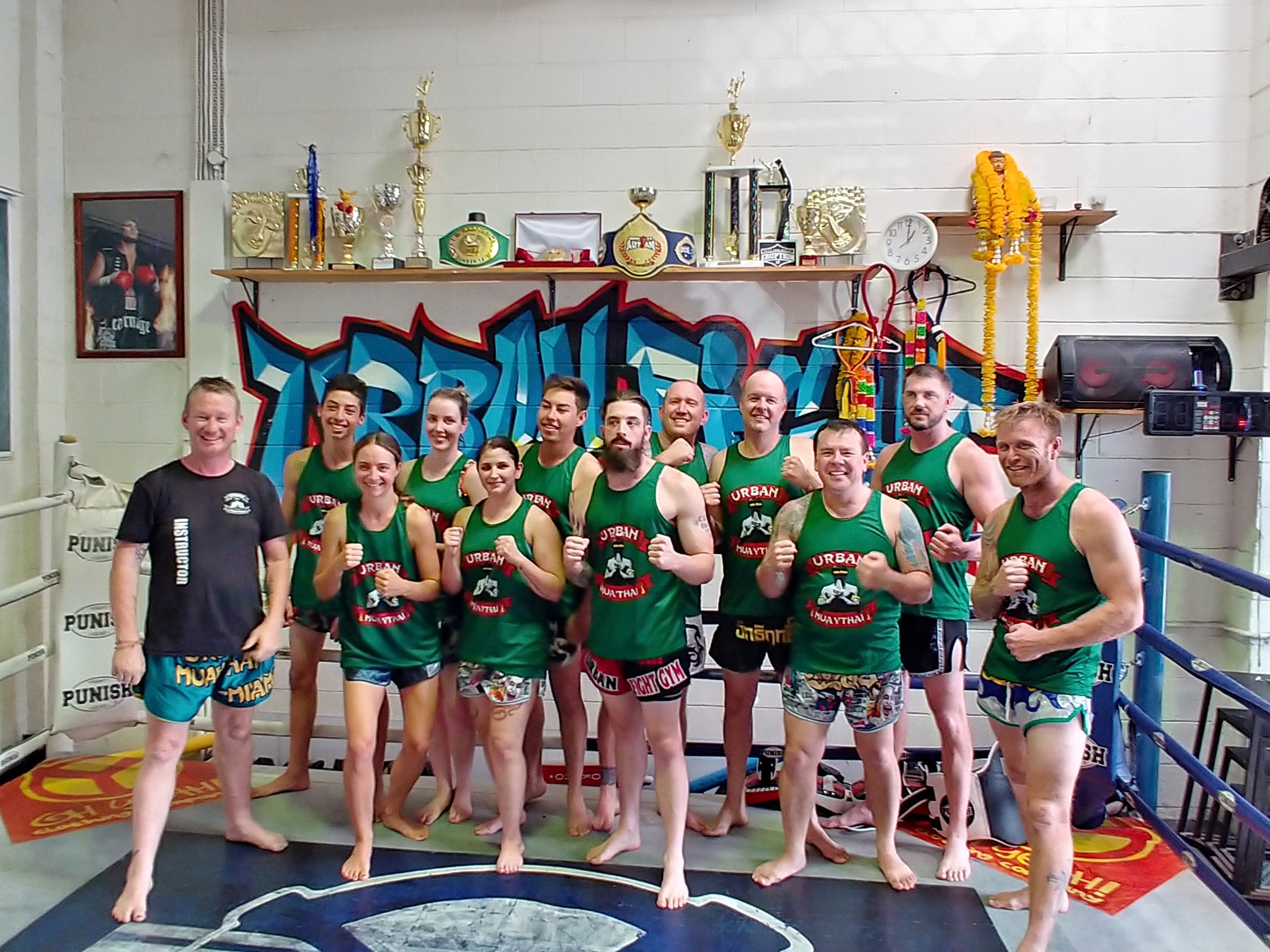 Leonie fought in the Main Event at Kirra Sports Club on the 9th of November to a HUGE crowd of #urbanarmy supporters. Click here to read the full recap of the fight. 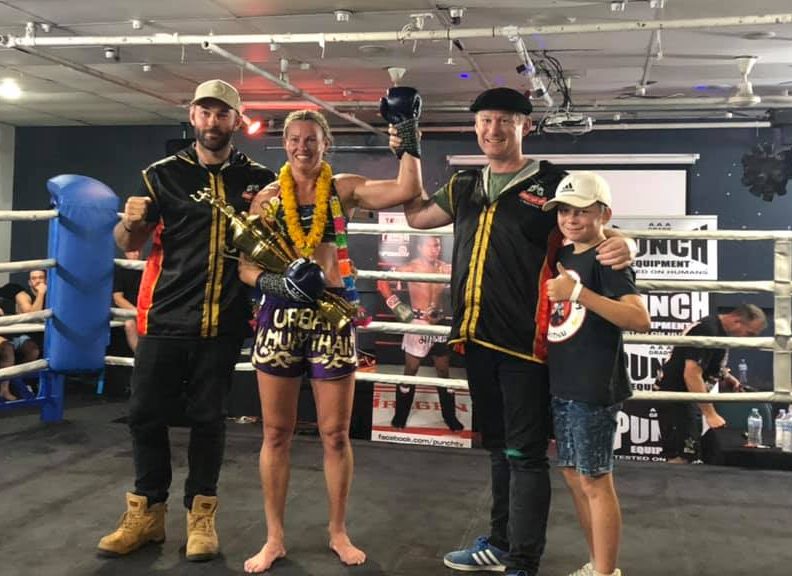 Beautiful strong knee to end the fight in the first round by TKO, well done Lucas!