Iggy has such a clear and direct way of communicating, he reduces the complex chaos of worry and doubt into simple steps to take back control of your mind.   On the 28th of September, as a part of Tweed’s new Goal Setting program, Urban Tweed hosted an Iggy McGowan Mindset Seminar. Iggy has been […]

What a beautiful day!!! Blair and Zoe got married on the Gold Coast on September 6th, then the next day they headed off to Peru for an epic 3-Week honeymoon. Friends and Family gathered at Boomerang Farm on Friday afternoon to witness an intimate and natural outdoor ceremony, followed by drinks and nibbles in a […] 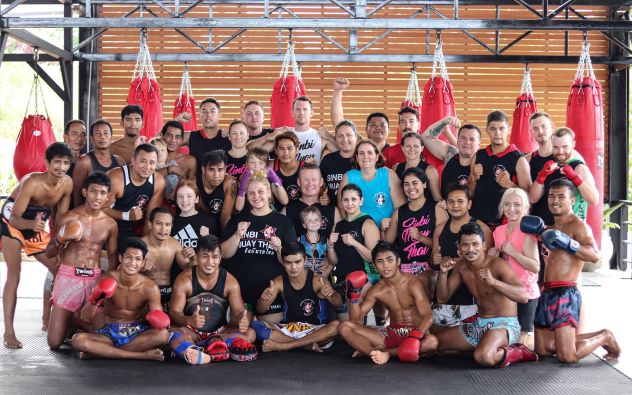 “Definitely worth it! The training was amazing; the trainers (at Sinbi) were great, really interested in helping you improve your skills, regardless of your level. It was amazing” – Rob Watterton 22 Urban Members (including the whole Walsh Family!) departed for this year’s annual Thailand Trip on August 17th. The trip started out in pure […] 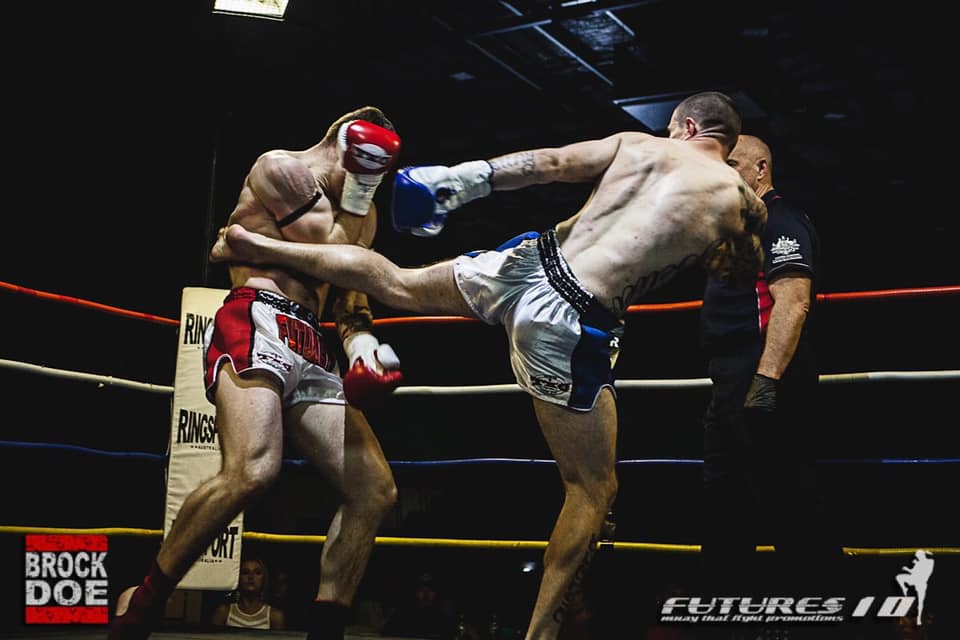 It was a whirlwind turnaround for Richie and a tough battle for each of our fighters; we couldn’t be more proud of how well the team represented Urban Muaythai at Futures in WA” To end the month on a bang, Blair, Britney and Nick flew over to Mandurah, WA to fight on Futures Fight Series, […] 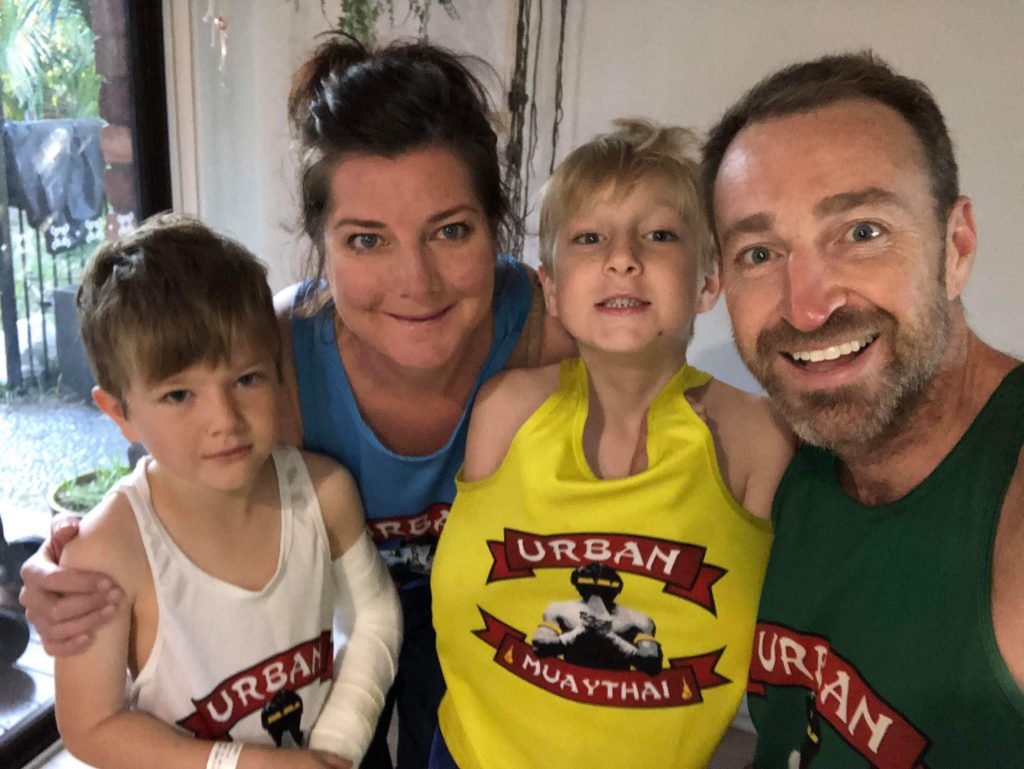 We wanted to chat to Nathan because we’ve all noticed some massive changes in him since he’s joined – not only is he looking great physically, but he’s really become a positive presence in the Urban Family (and he’s even brought his own family in to train as well!). It’s so great to see him […] 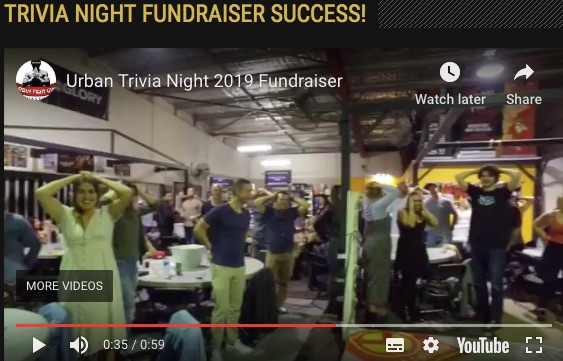 A huge big thank you to everyone who donated to our Annual Fundraiser Event.  You guys helped us to raise $5,344. With donations ranging from a bathrobe to piano lessons to a romantic getaway.  Everyone who were successful in their silent auction bid, walked away with some fantastic items. The night was hosted by the […]

The Smell of Thai Oil, the crack of the pads as fighters warm up ready to go to battle!  What an awesome atmosphere – nothing beats cheering on ya mates” On Saturday night we had 3 of our Urban Fight Team appearing on the impressive Eruption 17 fight card.  This is one of Queensland’s biggest […]

Become part of our Urban Army! Our Gym is made up of lots of people that are at different stages of their Muaythai Journey. Some are just beginning, others addicted to the training and we have our fight team! The Urban Army plays an integral part of our gym, the people in this group help […]